Dr. Yamamoto leads 120 participants to France for the 75th Anniversary of WWII. 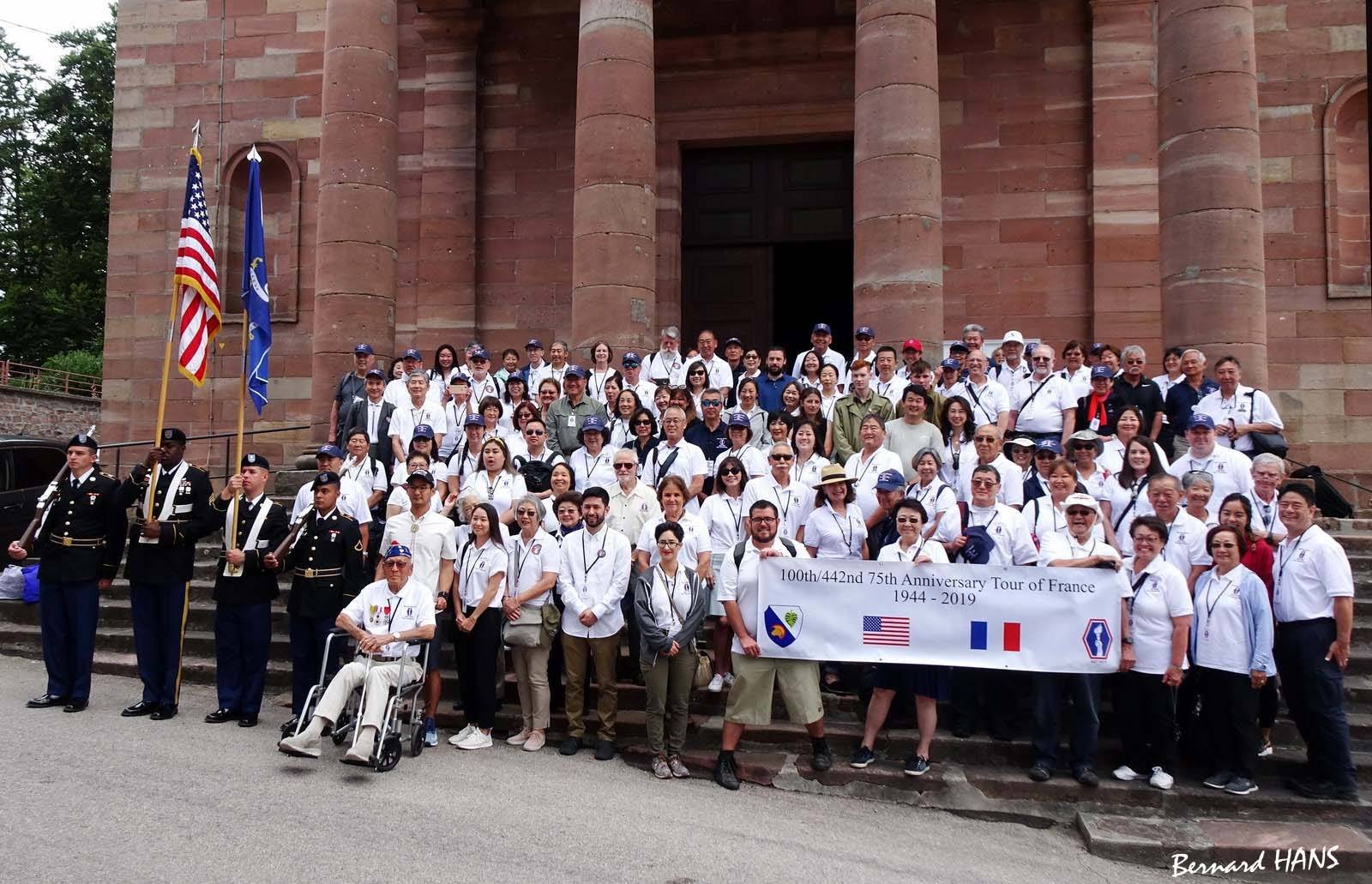 Dr. Brian Yamamoto led 120 tour participants to France for the 100th/442nd 75th Anniversary Tour of France.  We had one 442nd RCT veteran along on the tour.  Lawson Sakai 442nd RCT E Co. was honored and given "honorary citizenship" in three French towns.  He was also awarded a French Military Medal in a fourth town.  Lawson earned a bronze star and three purple hearts during his combat with the unit in France and Italy.  He has also been awarded the Congressional Gold Medal, French Legion of Honor, and Japanese Order of the Rising Sun Medal.